Skip to content
View cart “Cateye Out Front Bracket OF-100” has been added to your cart.
Sale!
New
Add to Wishlist 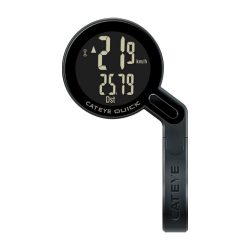 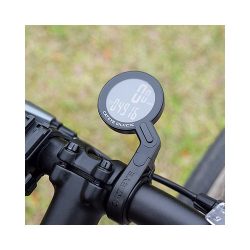 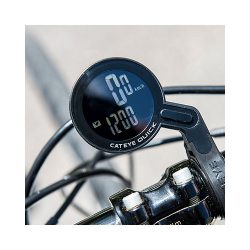 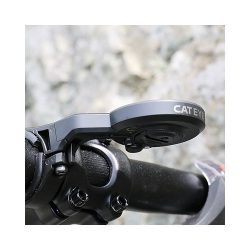 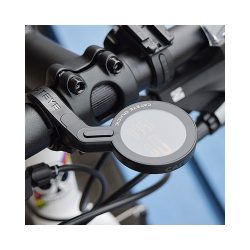 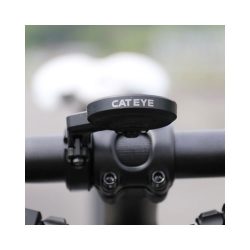 Wireless, weather-proof and easy to read, the sleekly designed Quick cyclocomputer with integrated out-front bracket measures your speed and distance giving you the edge on your daily commute and beyond.

Colour or size is subject to availability
Add to Wishlist
SKU: A10001582 Category: Cycle Computers 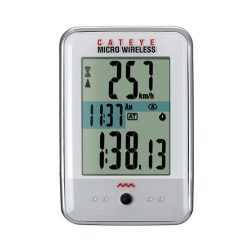 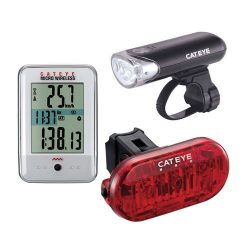 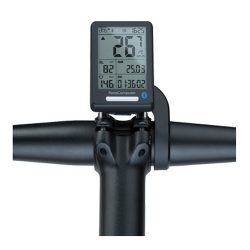 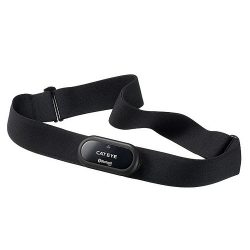 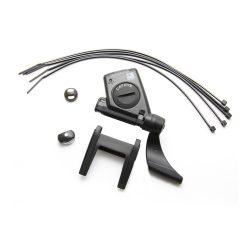 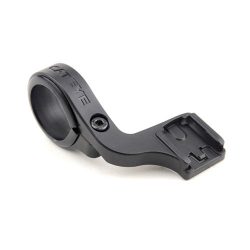 Cateye Out Front Bracket OF-100 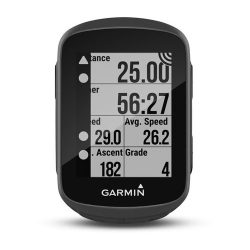 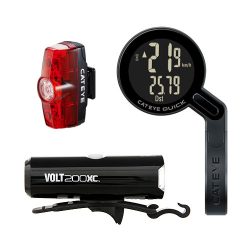 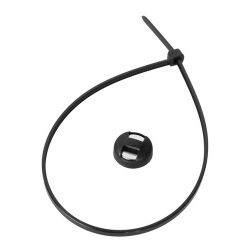