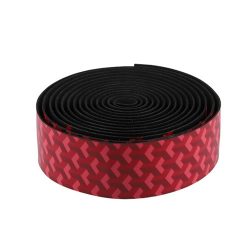 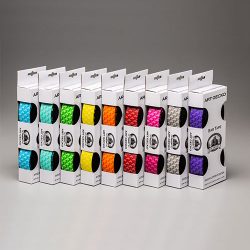 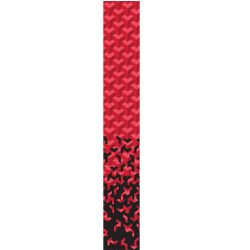 Colour or size is subject to availability
Add to Wishlist
SKU: A10001970 Category: Handle Parts

Art Gecko is our new grippy polyurethane rubber bar tape with a colorful artistic patter on the drops. This pattern is called a tri-color tessellation. When wrapped from the bottom it fades to black about where the brake levers mount.

Arundel Bicycle Company was formed in 2000 after returning from a trip to the Milan bike show. Although the Italian show had a great selection of very cool bikes and parts, we left Milan with the idea that we should design and make our own stuff rather than buying and selling someone else’s stuff. Our first product, the Dave-O carbon cage, was drawn on paper while on the air flight back to Texas. It was David’s idea, so against his wishes we named it the Dave-O (his nickname). The first 500 were made by Dave-O personally here in Fort Worth, in our buddy’s carbon plant. He let us loose in his shop, working along side the parts for the Space Shuttle and the Joint Strike Fighter.Of these first 500, we lost money on every one. Dave-O joked that each one was “like a little black snowflake; perfect yet different”. By then it had occurred to us that we weren’t so good at manufacturing and needed help. Through an old industry friend, Mark Hubble, we were introduced to a Taiwanese guy named Race and one of his engineers, Beer. We hired them on the spot. How could you not hire Race and Beer? FYI, the cages are made in China near Hong Kong.Dave-O was good at making handmade cages, but these guys are better. Not to mention, we can sell a cage for less than $129.95…The goal of the Arundel Bike Company (as grandiose as it is…) is simple: come up with some cool bike equipment that people want to buy. 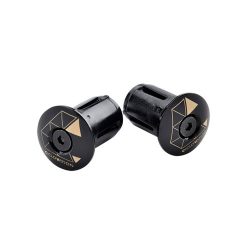 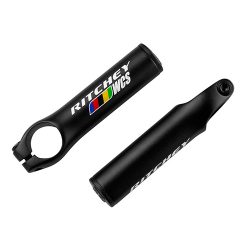 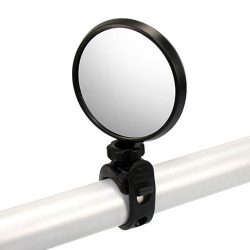 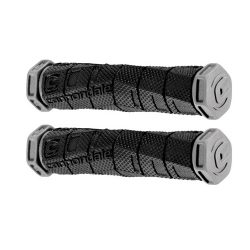