NOTE : RAYA CLOSURE 11th - 16th May. Re-open 17th May. All online order will process after 17th May. No worries, your order shall be monitored from time to time. Stay Safe & Healthy!

The B15 Swallow is a faithful reproduction of a saddle specifically conceived with the sporting cyclist in mind, the result being a timeless design widely regarded as the precursor of all modern racing saddles. This saddle was originally patented as long ago as 1937. At that time a great many such Brooks Saddles were exported to the continent, where they were very popular amongst professional cyclists competing in the various tours and stage races. Today’s Swallow still proudly bears the original patent declaration on the tensioning plate beneath the svelte leather upper. 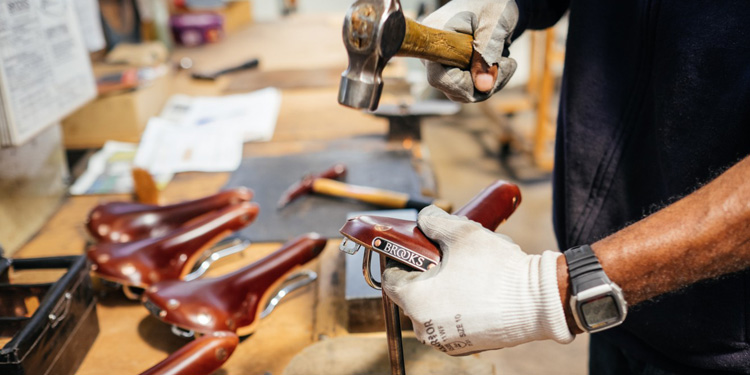 Brooks England a high quality leather saddle maker established in 1866 England, inspired by the timeless products designed by their predecessors, they have revived the original slogan 'Saddles, Bags ,Etc' and introduces a range of high quality of cycle bags and other cycling accessories. 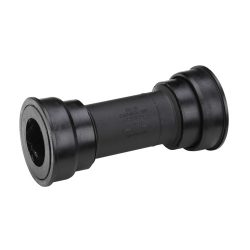 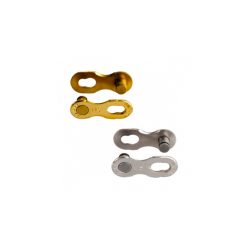 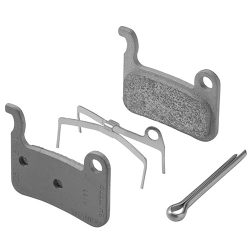 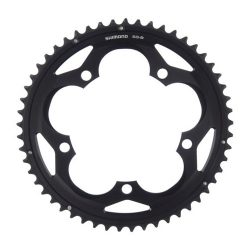 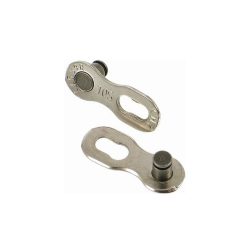 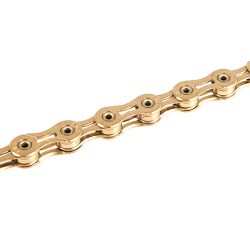 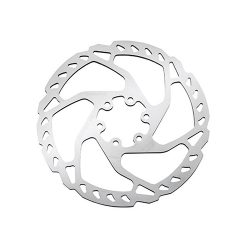 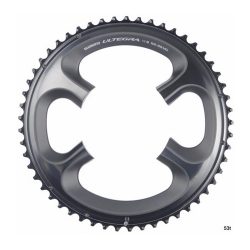 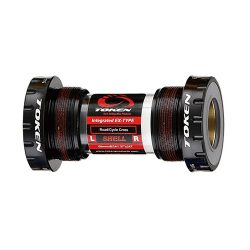 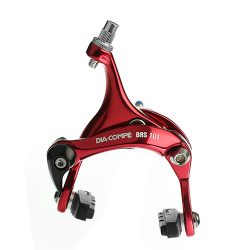 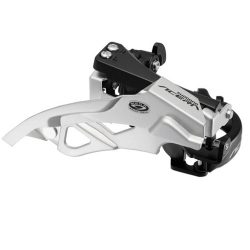