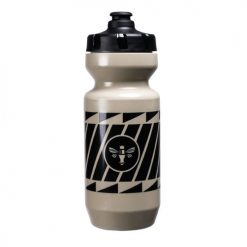 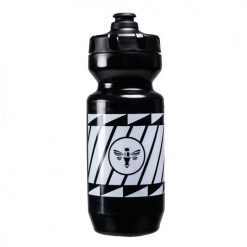 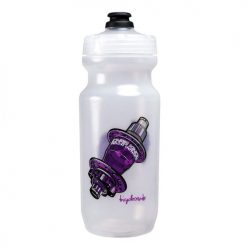 NOTE : 🔴 CNY CLOSURE 20th - 25th Jan. Re-open 26th Jan. All online order will process on 30th Jan. No worries, your order shall be monitored from time to time.
NOTE: For better shopping experience of Trek Bikes, kindly visit our store for further assistance. For any enquires, you may Whatsapp Us.
SKU: A10001871 Category: Water Bottles & Cages

When Chris King was still in Santa Barbara, CA and Chris was developing and testing the first rear hub, he took a walk to a sidewalk chalk festival. As he tells it, he does not remember what the piece of art was but he knows he had stood and taken it in for a long time when suddenly the idea of the Helix Spline came to him.

Rather than rely on springs to drive the parts together the Chris King RingDrive uses a helix spline to force the Drive and Driven Rings together when you pedal. This design means that when you pedal harder the Ringdrive will just be that much more secure. When testing the limits of Chris’ design our test fixture was able to easily break competitors designs. When we attempted to break the Ringdrive and Helix Spline the metal arm of the test fixture broke in two!

Chris King Precision Components is a performance bicycle component manufacturer based in Portland, OR. Since 1976 we have been domestically producing bicycle parts of the highest quality. We have a disciplined approach to manufacturing which includes rigorous quality control and highly developed production protocols that inform each component that leaves our facility. 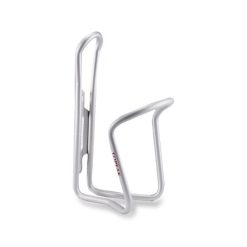 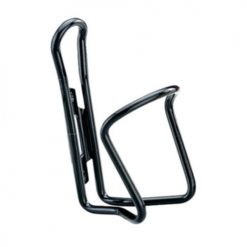 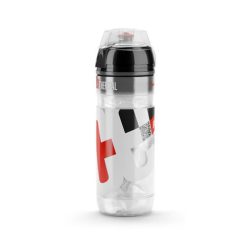 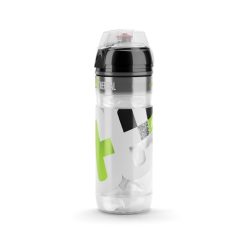 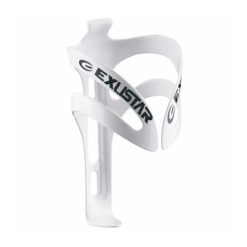 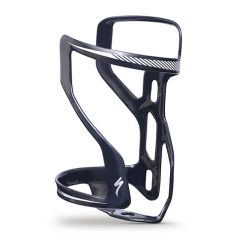 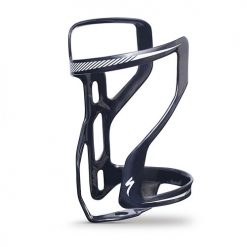 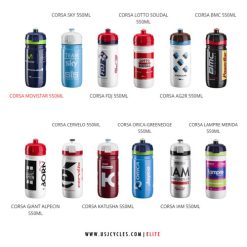 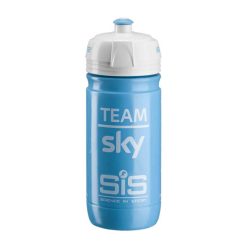 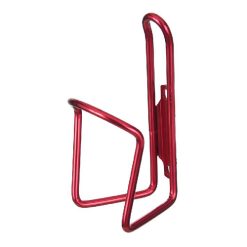 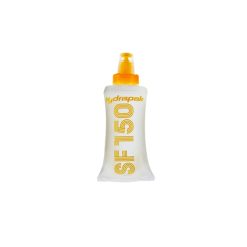 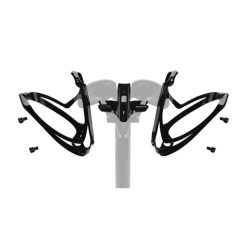 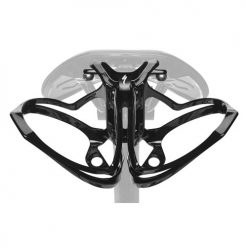 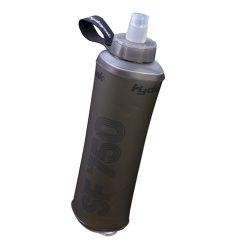 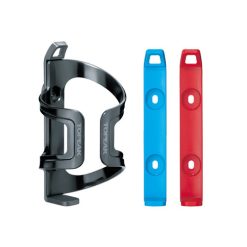 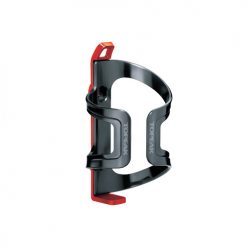 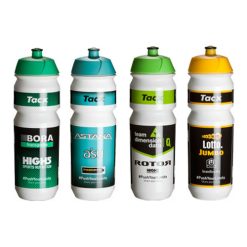 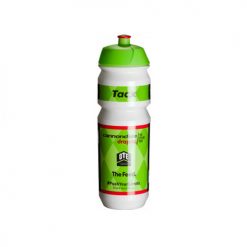 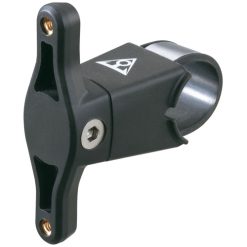 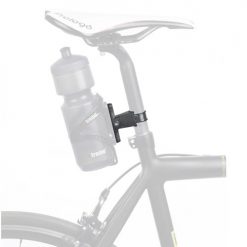