NOTE: For better shopping experience of Trek Bikes, kindly visit our store for further assistance. For any enquires, you may Whatsapp Us.
SKU: A10000170 Category: Rear Lights

CatEye is the leading manufacturer of cycle computers, lights and reflectors to cyclists in the world. Founded in 1954 in Osaka, Japan, CatEye has always been a leader in innovation and technology.

In 1964, CatEye created the first flashing lamp for bicycles. CatEye went on to create the very first bicycle head lamp using white LEDs in 2001. The company is truly a world leader in lens and reflector technology. CatEye's first cycle computer was released in 1981. Now we offer a full range of computers to meet the demands of cyclists around the globe. Always at the cutting edge of technology, we were among the first companies to integrate altimeter, heart rate, and cadence technology into cycle computers.

All Cateye products purchased are cover 2 YEARS WARRANTY by Cateye (JP) with a prove of purchase at USJ CYCLES in-store or online store. 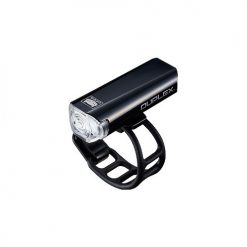 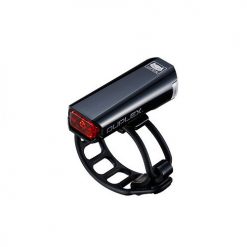 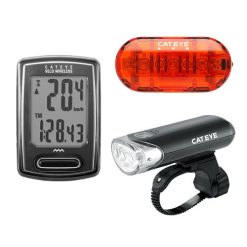 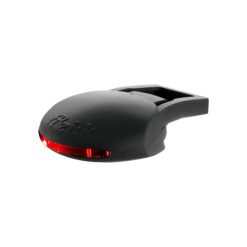 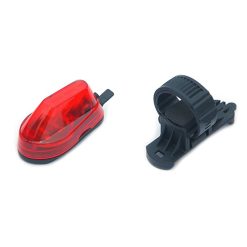 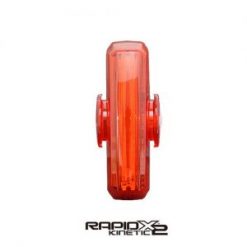 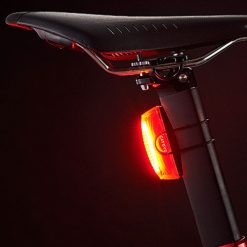 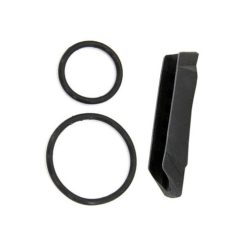 Cateye Rubber Base for Sharp Aero 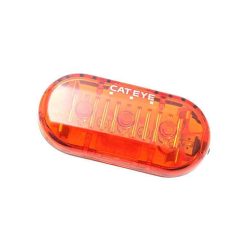 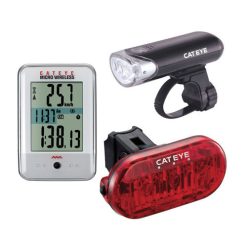 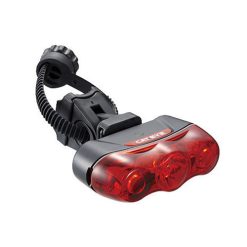 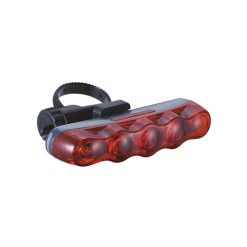 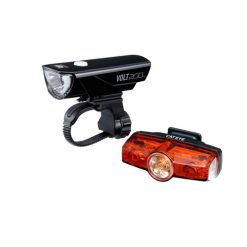 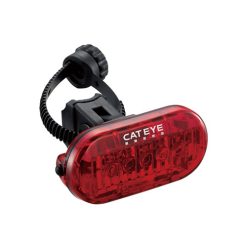