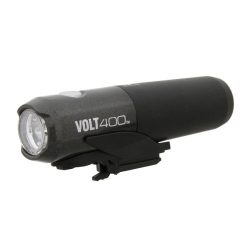 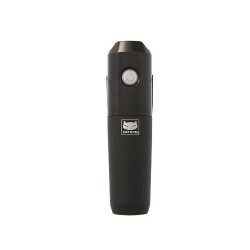 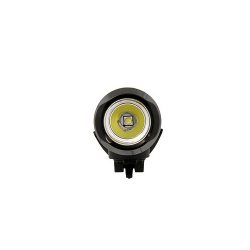 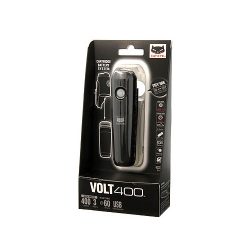 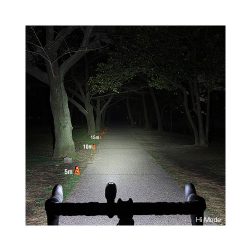 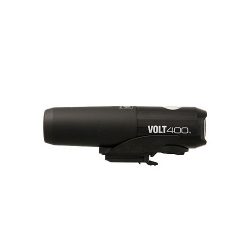 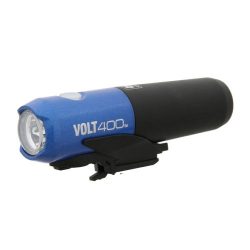 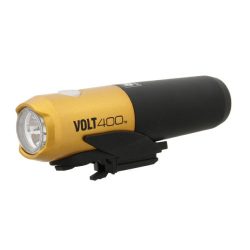 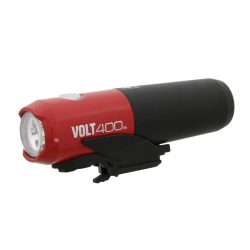 * image & color are for illustration purposes

Colour or size is subject to availability
Add to Wishlist
SKU: A10001200 Category: Front Lights

Quantity limited color appeared from the popular VOLT 400 playing active in various situations such as in the streets and outskirts.

Compact design. Replace on-the-fly cartridge battery. Handlebar or helmet mount. Optional fast-charging cradle. With 400 lumens and 5 modes, the Volt400 lets you see and be seen during your dawn and dusk commutes, and makes training after hours an option again. 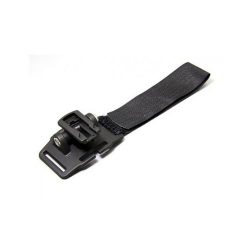 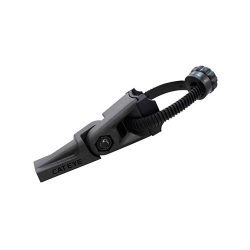