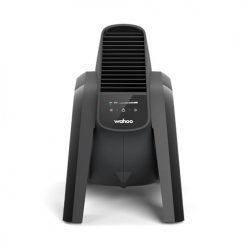 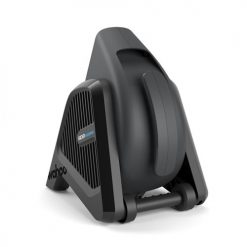 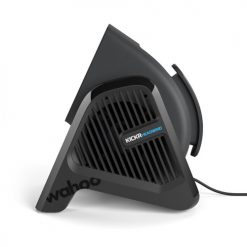 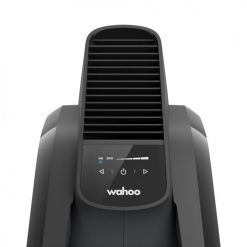 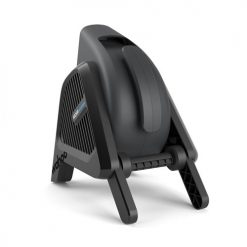 NOTE: For better shopping experience of Trek Bikes, kindly visit our store for further assistance. For any enquires, you may Whatsapp Us.
SKU: A10001639 Category: Bike Trainers Tags: Smart Trainer, Zwift

The Wahoo KICKR HEADWIND is the first ever smart fan, designed with the cyclist in mind. Its Targeted Airflow Pattern mirrors the shape and position of a cyclist’s body while riding. The KICKR HEADWIND is sensor controlled so as your speed or heart rate increases, so will the fan speed, and there are also 4 manual speed settings should you want to set your own ideal airflow. With speeds of over 30 mph (48 kph), the Wahoo KICKR HEADWIND will keep you cool during the toughest training sessions.

POWERFUL AIRFLOW
With wind speeds topping out at over 30 mph the KICKR HEADWIND will keep you cool during your hardest efforts.

TARGETED AIRFLOW PATTERN
The Targeted Airflow Pattern of the KICKR HEADWIND is designed to mirror the shape and position of a cyclist’s body while riding on a bicycle.

SENSOR BASED FAN SPEED CONTROL
Control the speed of your KICKR HEADWIND by pairing your ANT+ speed sensor, heart rate monitor, or smart trainer directly to the fan. As your speed or heart rate increases so will the fan speed.

APP BASED FAN SPEED CONTROL
Pair to the Wahoo App via Bluetooth for easy fan speed control at your fingertips.

4 MANUAL FAN SPEEDS
Control the KICKR HEADWIND with a simple press of a button. Four (4) pre-programmed fan speeds allow you to select your ideal airflow. 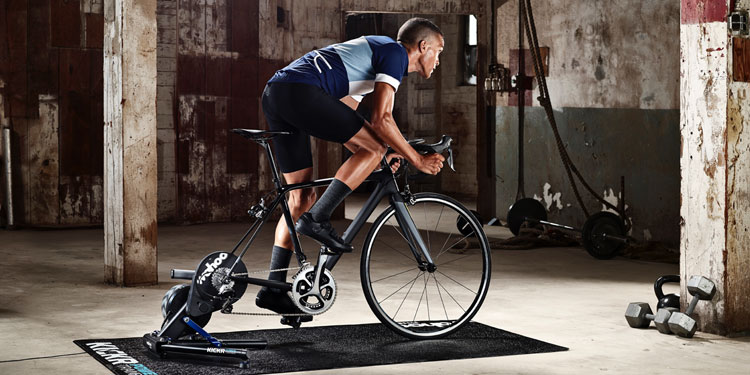 Wahoo Fitness is a tech-fitness company that has developed a network of fitness sensors and smart devices for runners, cyclists and fitness enthusiasts - Wahoo KICKR Smart Trainers, Wahoo Elemnt GPS Bike Cyclometers/ Computers, etc. At Wahoo, they are dedicated not only to capturing and measuring your fitness data, but also to assistance you understand what it means and achieving better results.Working out is called working out because it’s not easy. Like all work, it’s about sacrifice. You put in the time, you get the reward. They're not about finding ways to make the work easier. We’re about making it meaningful. We’re about eliminating the boredom. We’re about using the ridiculously powerful technology you already own to hold yourself to a higher standard. We do it by connecting every stride, crank and squat to your smartphone, tablet or laptop. We do it by partnering with the best fitness apps so you can choose which one that works for you. We do it the same way you do: by cranking it out until we reach our goals. Then we aim a bit higher and start all over again. 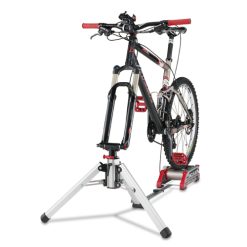 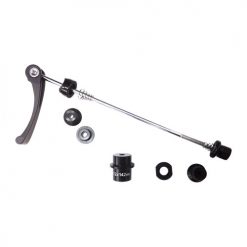 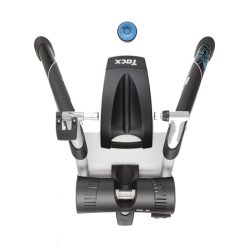 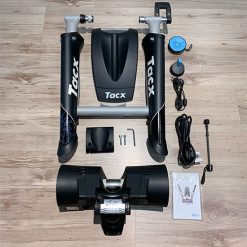 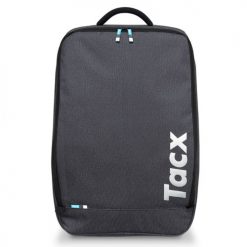 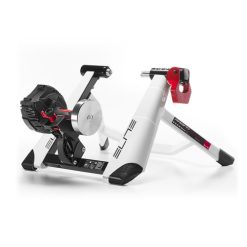 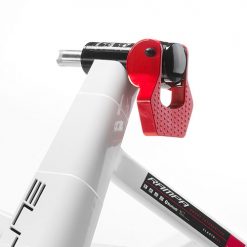 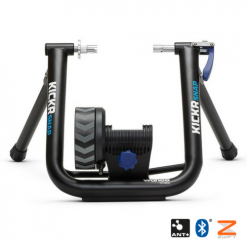 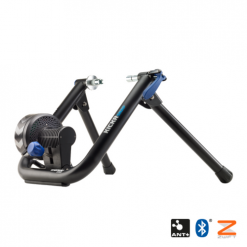 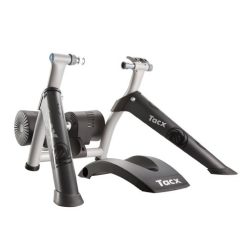 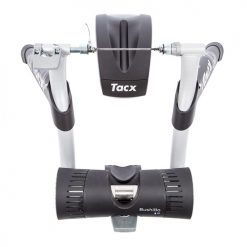 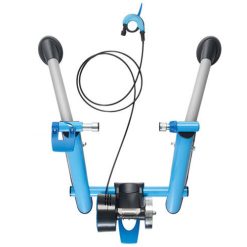 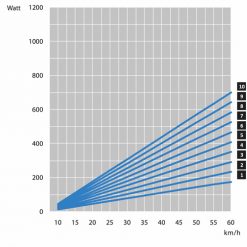 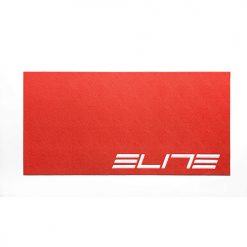 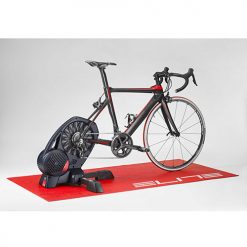 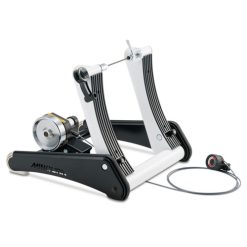 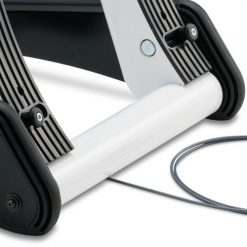 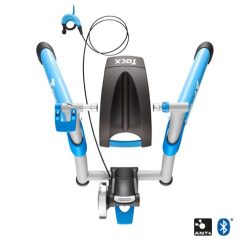 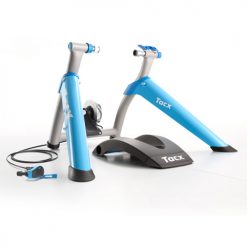 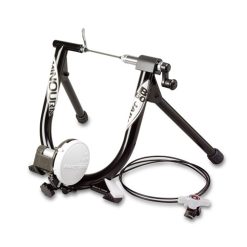