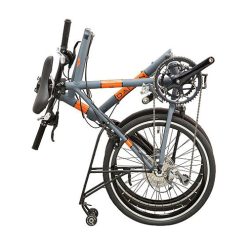 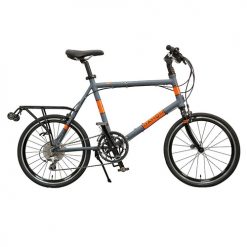 NOTE: For better shopping experience of Trek Bikes, kindly visit our store for further assistance. For any enquires, you may Whatsapp Us.
SKU: B1000117 Category: Folding Bikes Malaysia

Dahon Folding Bike is the world’s largest manufacturer of folding bicycles with a two-thirds marketshare in 2006. Dahon was founded by Dr. David T. Hon, a widely-referenced, former laser physicist, in 1982 and is headquartered in Los Angeles, California. USJ CYCLES is a top authorized dealer of Dahon Folding Bike in Malaysia. 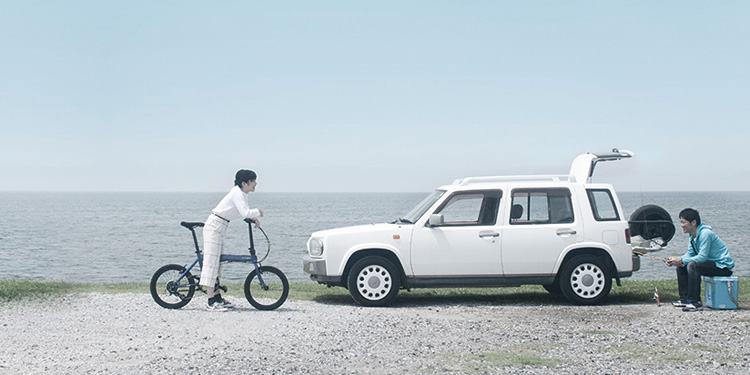 image credit to Dahon JP (Akibo)Dahon started the revolution of their day with the worlds first folding bicycle small enough to fit under a train seat. 220+ patents and 30 years of quiet evolution and genius technologies later, Dahon is the leader in folding bike technology. Changing the way people around the world get from "A" to "B". 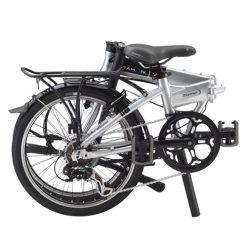 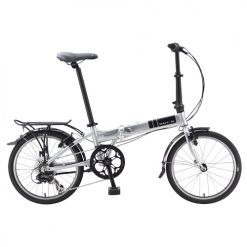 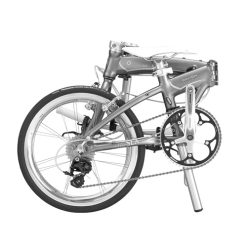 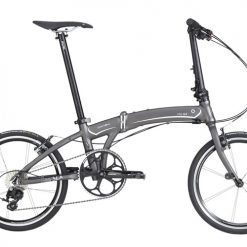 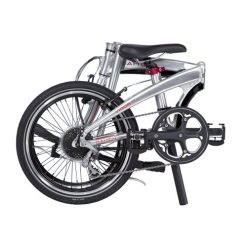 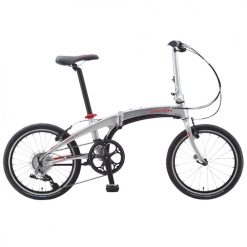 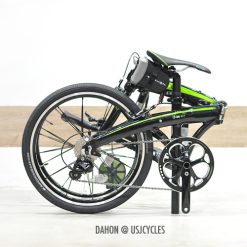 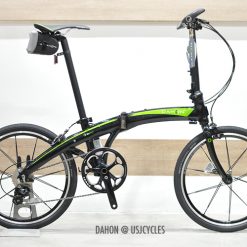 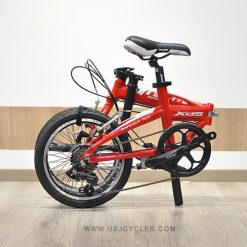 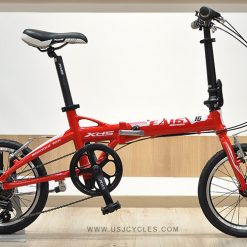 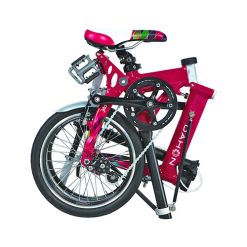 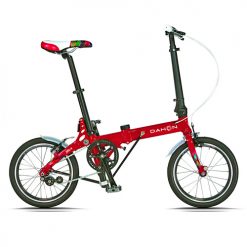 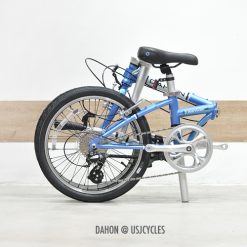 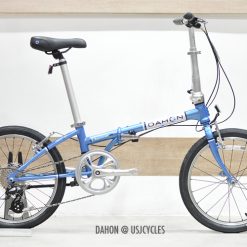 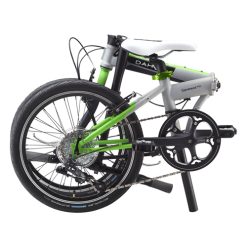 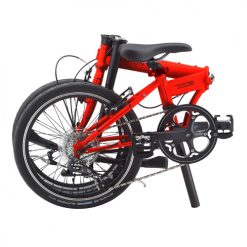 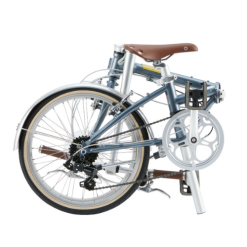 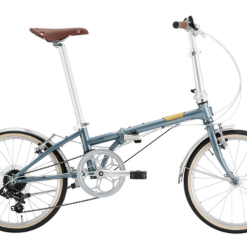 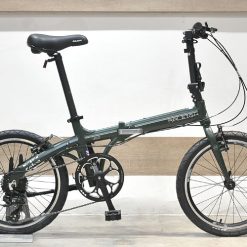 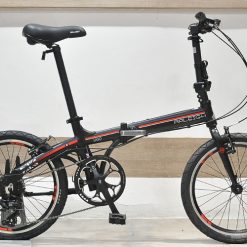 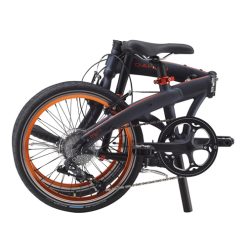 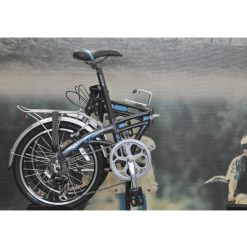